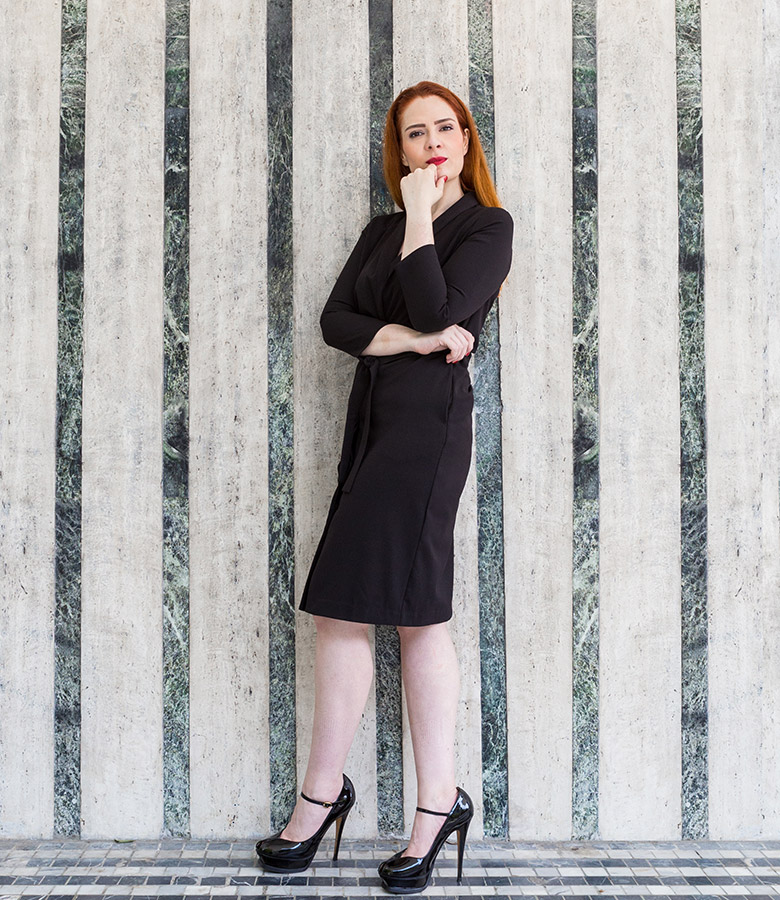 She published her blog Shukineshu with an aim to promote Turkish footwear and accessories designers in 2013. Later she quit her studies on Anthropology of Music and Political Anthropology, in order to carry her career expectations to another level.

As a person who is always in search of difference and novelty, Şevval designed ADDAM as an online platform that produces private projects for men in 2015. The next step was to form an association with designer Ahmet Baytar to establish ADDAM as a global brand for men, worldwide, in 2018 that she had first started as a woman entrepreneur.

After Baytar, who had a degree from Mimar Sinan University Architecture Faculty Department of Industrial Design, created his own collections, both for women and men to sell in boutiques, while he was working as the creative designer of leading footwear brands of Turkey. He presented his designs at international fashion fairs through the firms he had been consulting.

Ahmet affixed his signature on his unique designs by caring about the global and aesthetical values. He has also been lecturing on footwear, bags and leather accessories design at the very department from which he graduated, and leading fashion institutions of Turkey whilst he also took a place on the judging panel for the contest that his own designs had received awards earlier in his career.

In 2015, he first began his friendship with Şevval, in professional life, while establishing the Turkish Footwear and ‘Accessories Designers Union’ under the roof of ‘The Turkish Footwear Industrialists Foundation’; then in 2018 he became a partner of ADDAM to make his designs a well known Turkish brand on the global market. 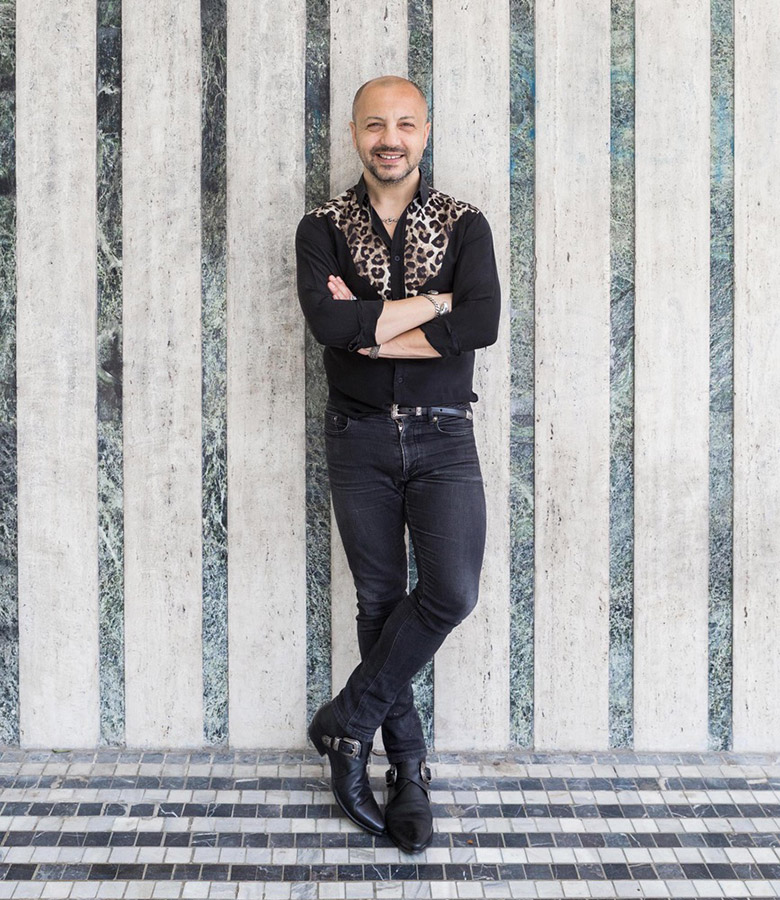 Created and manufactured in Istanbul, ADDAM is inspired by the stars of cult movies and the icons who had their names written in history. With the motto of “Be bold, no compromises!”, the brand highlights their aim of creating assertive designs and drawing attention to oneself through the key style pieces.